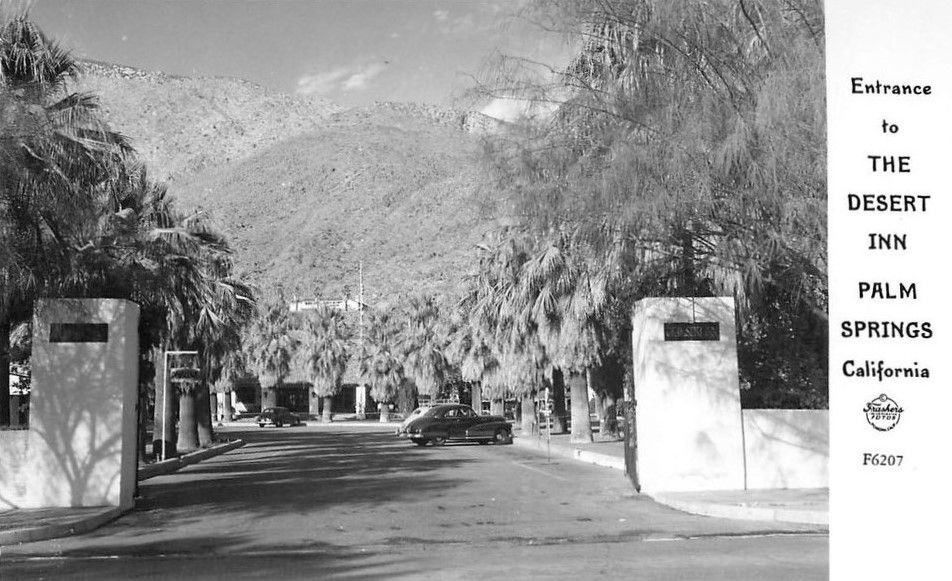 Time remaining to complete your purchase.
After this time, the reservation we're holding will be released to others.
Tickets
Full Details

The new Downtown Park in Palm Springs is physically sited on the former grounds of Nellie Coffman’s famous Desert Inn. This film chronicles the history of the inn and advocates naming the new Downtown Park after pioneer Nellie Coffman.  The Desert Inn brought national renown to Palm Springs and secured our reputation as not only a playground for the rich and famous, but a destination for those seeking the health benefits of desert living.  The city has historically named its parks after its female pioneers and it is only fitting to name this important community space after Coffman, who is inarguably the city’s pre-eminent civic leader of the 20th century.

The Palm Springs Preservation Foundation is a non-profit organization whose mission is “to educate and promote public awareness of the importance of preserving the historical resources and architecture of the city of Palm Springs and the Coachella Valley area.”  PSPF offers free membership as a public benefit.

This film is streaming through March 31, 2021.  The organizer of this program is Palm Springs Preservation Foundation.