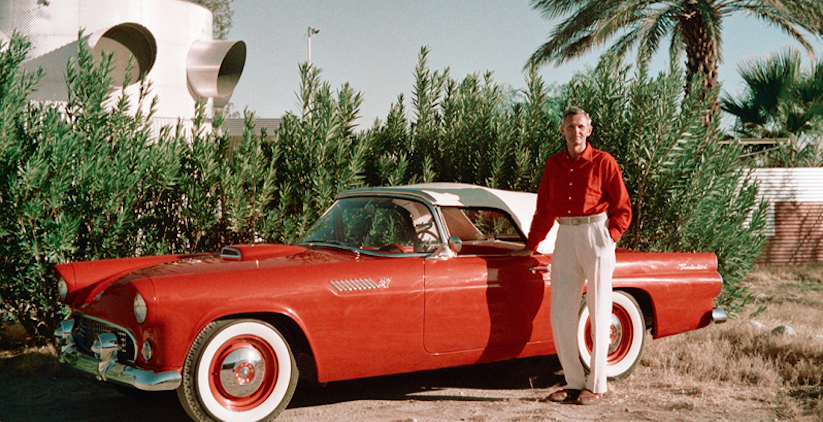 Modernism Week Online Experience
Frey: Part II – The Architectural Interpreter' World Premiere was screened at Modernism Week 2020. A film to be sure to see, even if for a 2nd or 3rd time! $10 (87 minutes) Streaming until March 31, 2021.
Category: AIA Continuing Education, Film 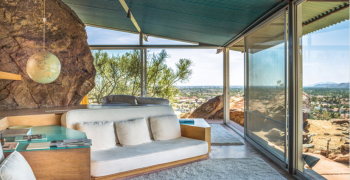 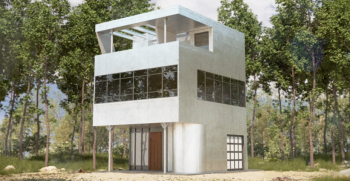 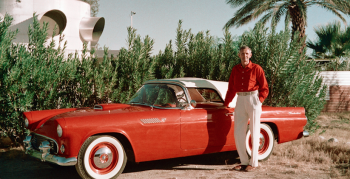 Frey: Part II – The Architectural Interpreter World Premiere was screened at Modernism Week 2020.   Albert Frey, the unpretentious Swiss-born mid-20th century architect, aided in the introduction of Corbusian-influenced modernism to the United States, and through an innate curiosity of the American landscape, developed an extraordinary design style, blending industrial techniques and a love of nature.

The second of a 2 part series produced by Design Onscreen, this film explores Albert's life after leaving New York City. In 1939, Frey makes a life-changing decision, and after a decades-long journey of discovery Frey returned to California.  His world travels and love of nature would lead him to create a new ‘desert modernism’ in the desert town of Palm Springs, where 11 of his many structures built in the desert communities are now listed in the National Register of Historic Places.  A legacy that continues to influence architects today.   The film, directed by Jake Gorst (Frey: Part 1 - The Architectural Envoy, 2018; The Nature of Modernism: E. Stewart Williams, Architect, 2014; Desert Utopia: Midcentury Architecture in Palm Springs, 2005), explains why Frey is a significant force in the story of how modernism developed in the United States following the Second World War.

Contains never-before-published archival imagery, as well as breathtaking architectural footage, and features a cast of notable interviewees, including Beth Edwards Harris, Alan Hess, Joseph Rosa, Janice Lyle, Alan Hess, James Schnepf, and Karen and Vince Pirozzi.  A film to be sure to see, even if for the 2nd or 3rd time!