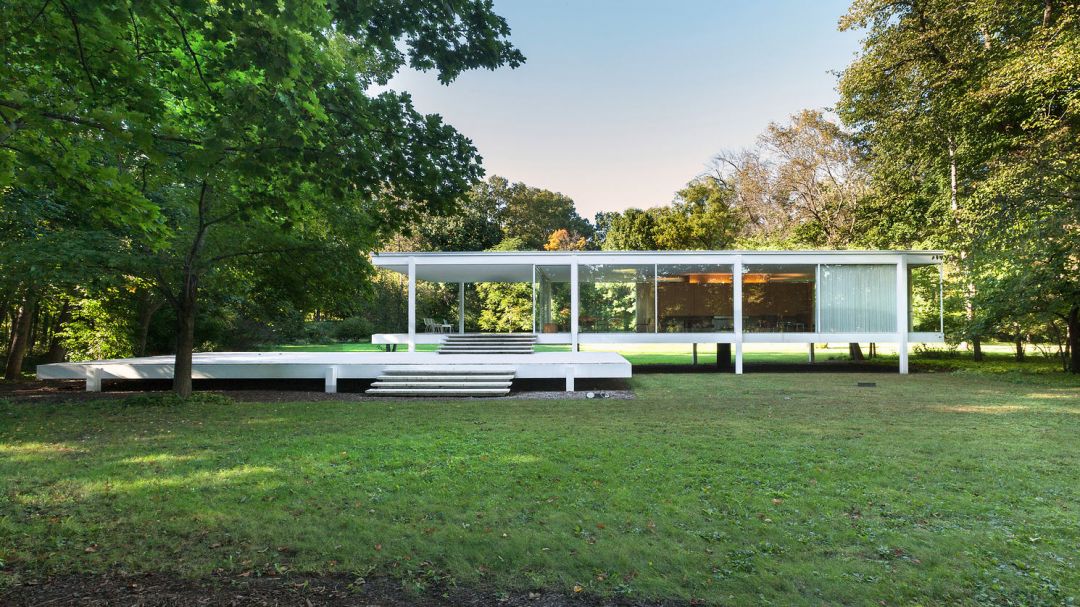 Edith Farnsworth, Mies van der Rohe and Their Masterpiece - A Conversation at the Farnsworth House 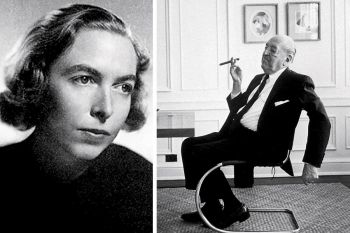 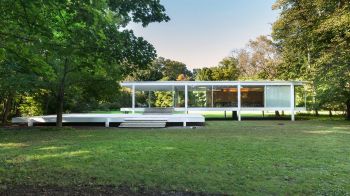 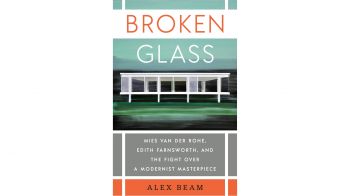 Filmed at the Farnsworth House, a conversation with Broken Glass author Alex Beam and Modernism Week's Mark Davis, about the story of two very smart and strong-willed people and the unique house that came between them.

In 1945, Edith Farnsworth asked the German architect Mies van der Rohe, already renowned for his European avant-garde buildings, to design a weekend home for her outside of Chicago. Edith was a woman ahead of her time—unmarried, she was a distinguished medical researcher, as well as an accomplished violinist, translator, and poet. The two quickly began spending weekends together, talking philosophy, Catholic mysticism, and, of course, architecture over wine-soaked picnic lunches.

Their personal and professional collaboration would produce the Farnsworth House, one of the most important works of architecture of all time, a blindingly original structure made up almost entirely of glass and steel. But the minimalist marvel, built in 1951, was plagued by cost overruns and a sudden chilling of the two friends' mutual affection. Though the building became world famous, Edith found it impossible to live in, because of its constant leaks, flooding, and complete lack of privacy.

Alienated and aggrieved, she lent her name to a public campaign against Mies, cheered on by Frank Lloyd Wright. Mies, in turn, sued her for unpaid monies. The ensuing lengthy trial heard evidence of purported incompetence by an acclaimed architect, and allegations of psychological cruelty and emotional trauma. A commercial dispute litigated in a rural Illinois courthouse became a trial of modernist art and architecture itself.

Signed copies of Broken Glass may be ordered from The Farnsworth House gift shop. farnsworthhouse.org