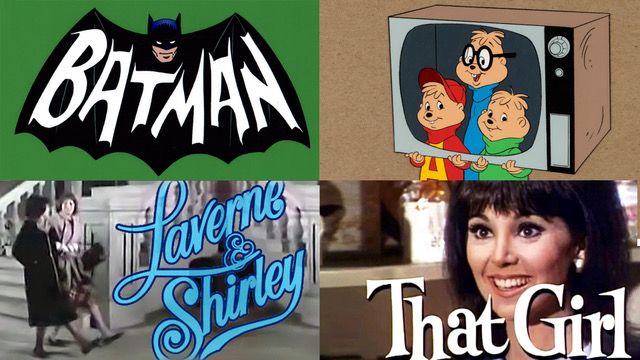 Ron Hicklin: The Most Famous Voice You’ve Never Heard Of 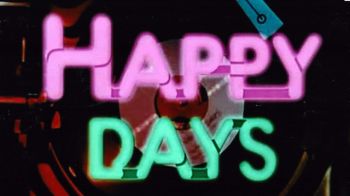 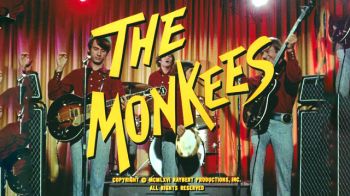 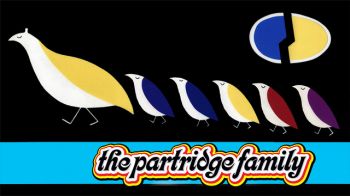 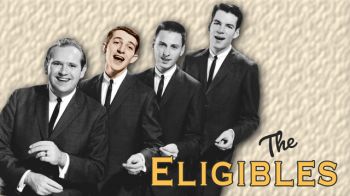 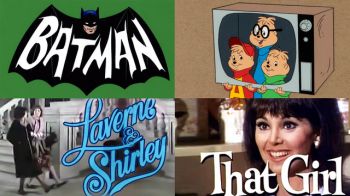 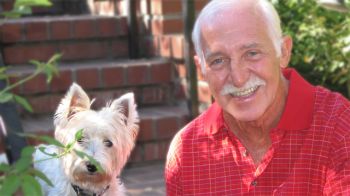 Meet Ron Hicklin. You don’t know his name, but if you listened to radio, watched television, or played records in midcentury America, you’ve heard his voice. Thousands of times!

The Ron Hicklin Singers were that unseen, but legendary vocal group heard behind—and often in place of—pop music’s biggest names.  They were the voices of The Monkees, The Partridge Family, and Gary Lewis and the Playboys.  They were the go-to group backing Frank Sinatra, Dean Martin, Sammy Davis, and Elvis.  They completed the sound of The Beatles, The Beach Boys, Ray Charles, Michael Jackson, Barbara Streisand, Cher, Ringo, Donovan, Neil Diamond, and Linda Ronstadt.  Ron was the industry’s most successful male studio singer, contributing to nearly 100 #1 records and earning The Recording Academy’s first “Best Background Male Vocalist” award.

Among his 400 film credits are The Music Man, M*A*S*H, Butch Cassidy, Terms of Endearment, and Rosemary’s Baby. On television, Ron sang for Alvin the Chipmunk. The Ron Hicklin Singers recorded themes for The Jetsons, Batman, Gilligan’s Island, Flipper, Love, American Style, Happy Days and Laverne & Shirley.  They told a burger-hungry nation “You Deserve a Break Today” and informed us that “Kawasaki Lets the Good Times Roll.”

But Ron's story is more than an engaging series of harmonious experiences.  Images, film clips and his music, interwoven throughout the discussion, will reveal a career that uniquely chronicles American music beginning in the 1950s, and provides insight into the life soundtracks of two generations.

Ron is a long-time local resident.  Guiding the discussion and Q&A will be local author and pop-culture enthusiast, Eric Chiel.

This event is for all ages.
Local covid restrictions in effect at the time of the presentation will be respected.
Ample free public parking is available in the multi-level public garage across from the Palm Springs Art Museum.
Handicap parking is available. This event is wheelchair accessible.
The entrance to the Annenberg Theater is located behind the Annenberg Theater Box Office, adjacent to the Palm Springs Art Museum's North Parking Lot.
The organizer of this event is World Stage Events.