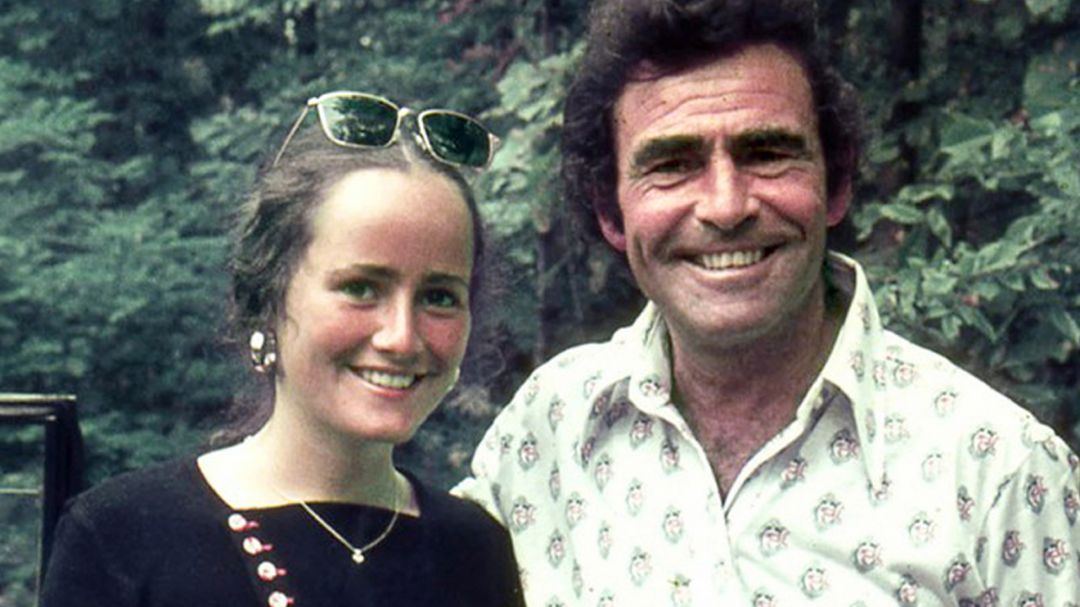 As I Knew Him: My Dad, Rod Serling 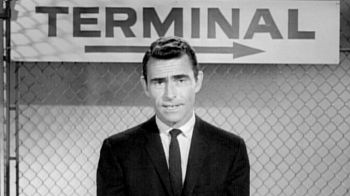 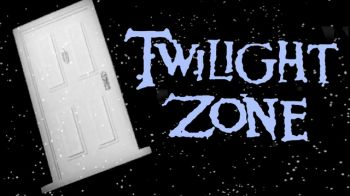 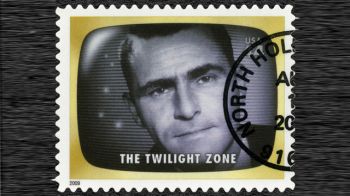 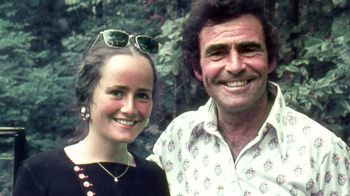 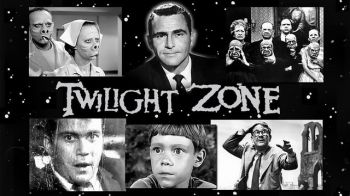 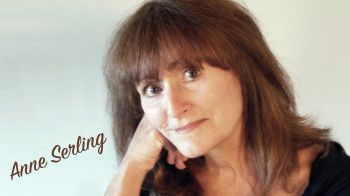 Rod Serling is best remembered as creator and host of television’s The Twilight Zone.  For five seasons beginning in 1959, he also wrote 92 of its 156 episodes.  The series reflected mid-20th century American culture, often crafted as cautionary tales exploring the consequences of insular thinking and the perils of granted wishes.  The enduring relevance of The Twilight Zone has inspired a movie, several books and graphic novels, a Disney attraction, a postage stamp, Jeopardy! answers, and three television revivals, most recently in 2020.

Before The Twilight Zone, Rod Serling won acclaim for piercing and memorable television dramas, and later, he demonstrated edge and brilliance primarily on film.  In just eight years, 1955 to 1963, Serling earned multiple Emmy Awards, Golden Globes, a Peabody, and other recognitions.

This is the Rod Serling most of us know.  But he was also a father, and the life-lessons he taught his daughters were no less profound and lasting than those on screen.  His younger daughter, Anne Serling, authored As I Knew Him: My Dad, Rod Serling.  In her presentation, Anne reveals lesser-known details of her father’s legacy, his impact on those closest to him, and how his humanity played out on an intimate, personal level.  We’ll meet the fun-loving dad who played on the floor with their dogs, nicknamed their entire family, and who would don a lampshade before breaking into song.  Clips from The Twilight Zone and other works will be screened, as will interviews and home movies, allowing you to appreciate the man and the classic material in greater depth and with fresh eyes.

For his last 10 years, Rod Serling taught television writing at Ithaca College in upstate New York.  This program’s host, Eric Chiel, was among his students.

Anne Serling will sign her book, As I Knew Him: My Dad, Rod Serling, following the presentation.

This event is for ages 12 and older.
Local covid restrictions in effect at the time of the presentation will be respected.
The entrance to the Annenberg Theater is located behind the Annenberg Theater Box Office, adjacent to the Palm Springs Art Museum's North Parking Lot.
Ample free public parking is available in the multi-level public garage across from the Palm Springs Art Museum.
Handicap parking is available. This event is wheelchair accessible.
The organizer of this event is World Stage Events.