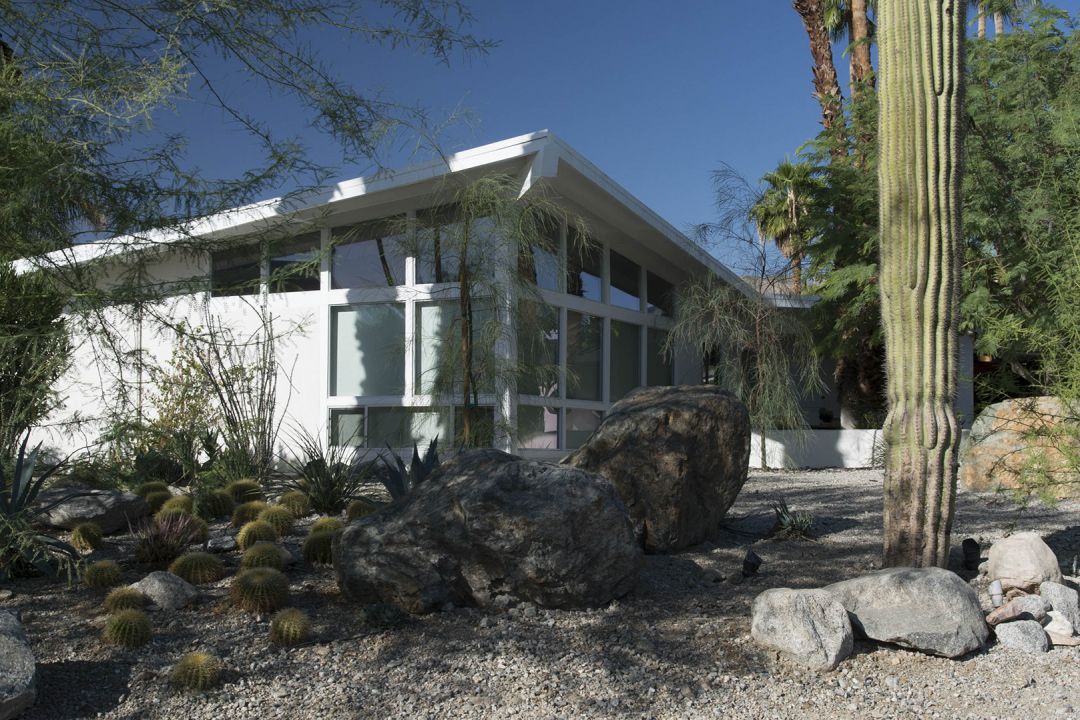 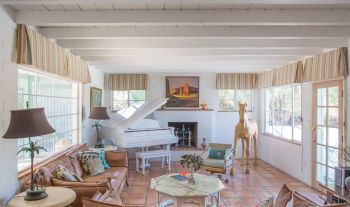 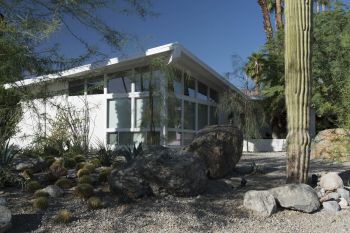 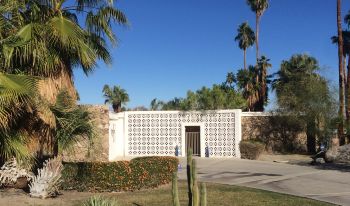 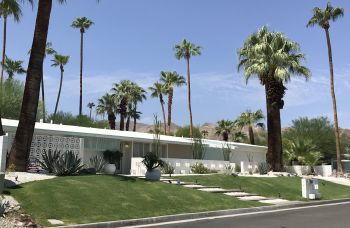 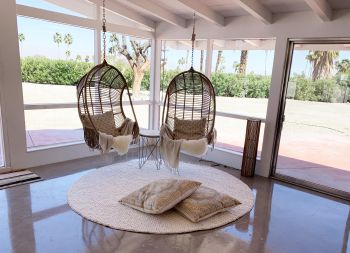 Rancho Mirage Community Association and Preservation Mirage are proud to present the first ever self-driving Modernism Week tour of eclectic midcentury homes (including interiors) in Magnesia Falls Cove.  A terrific choice of homes will be open to visitors, representing the striking diversity of midcentury architecture from the late 40s to the late 60s, and capped by a tour of a 21st Century modern home by an award-winning Rancho Mirage designer.

Over time, noted local designers and developers like Jack McCallum, John P. Moyer, Harold Hirsh, and Ronald Button along with his brother-in-law and media star, Art Linkletter, put their stamp on the original Rancho Mirage community. The result is an intriguing and eclectic mix of midcentury styles.

Rancho Mirage started out as a small subdivision in the early 1930s, long before the city’s incorporation in 1973. In 1944 Hollywood lawyer and Army Major A. Ronald Button (who became Treasurer for the State of California) bought the languishing subdivision plus 400 acres of adjacent land to build homes and sell lots to his celebrity clientele – including actress Hedy Lamarr. Button brought in several designers and developers, resulting in the architectural variety seen today. As his political career blossomed, Button sold the remaining land in 1957 to a Beverly Hills development company that also used local designers and builders, adding to the diversity of home designs throughout the 1960s.

There are seven (7) homes on this tour.
This event is for ages 10 and older.
Free parking available.
Private homes are not wheelchair accessible.
Please no pets, food or smoking allowed in homes.
Bathrooms in homes are not accessible
There are some exterior and/or interior steps.
The organizer of this event is Rancho Mirage Community Association & Preservation Mirage.